A group of friends on a camping trip has 3 2/5 lb of trail mix. They divide it up evenly among themselves. Each person gets 1/5 lb of the trail mix.

How many friends are on the camping trip? 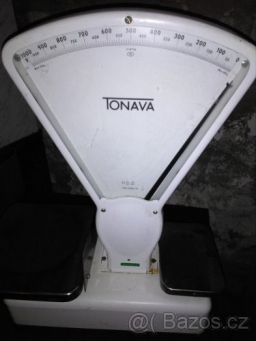