The painter lived to be 82 years old. In the 20th century, he lived 32 years longer than in the 19th century. In what year was he born? 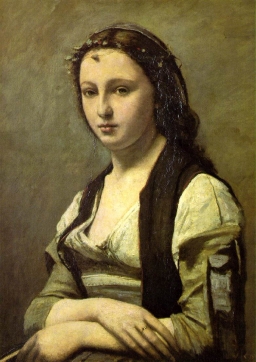