To increase that number by 5 percent, we need to multiply it by: 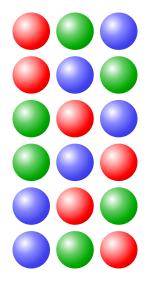