The sum of the real numbers x and y is 24. Their difference is 12. What is the value of xy? 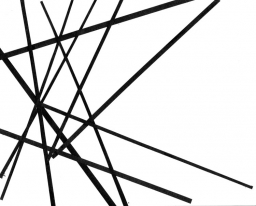