The ball was discounted by 10 percent and then again by 30 percent. How many percent of the original price is now? 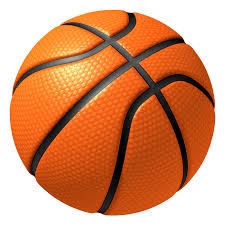