In the sports hall, 875 identical light bulbs light for 2 hours. How long does it take for 100 such light bulbs to consume the same amount of electricity? 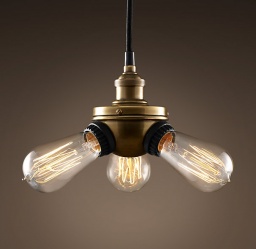 Math student
I can't understand the result. How 875 lighting for2 hours and 100 lighting for 17.5 hour
3 months ago  Like