Brigadier Franta ties a sheaf of hay in 20 minutes. Lujza in the same time only a quarter. How many sheaves will they tie together in 8 hours? 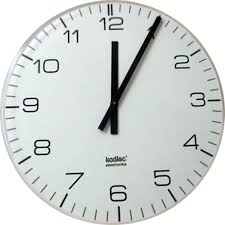