Less than 20 children is played various games on the yard. They can create a pairs, triso and quartets. How many children were in the yard when Annie came to them? 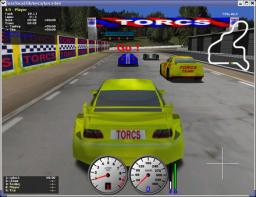