The lift can fit 4 people. How many uphill rides must the lift make to move up 12 passengers? 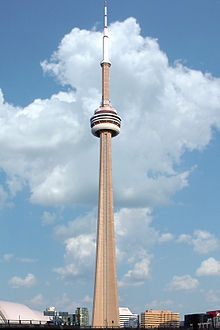