Added together and write as decimal number: 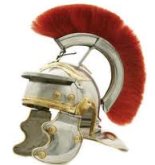