The first day I save 1 cent and every next day cent more.
How many I saved per year (365 days)? 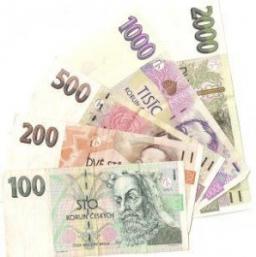