By how many are the product of the numbers 328 and 7 greater than their sum? 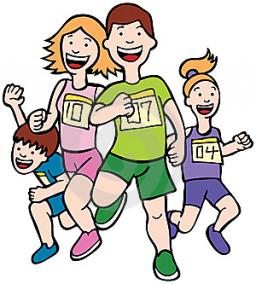