Peter and Franta threw to the basket. Each had 20 attempts. Peter scored thirteen and twelve Franta. Give them success in percentage. 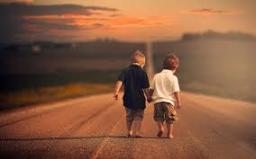 Tips to related online calculators
Need help to calculate sum, simplify or multiply fractions? Try our fraction calculator.
Our percentage calculator will help you quickly calculate various typical tasks with percentages.
Would you like to compute count of combinations?