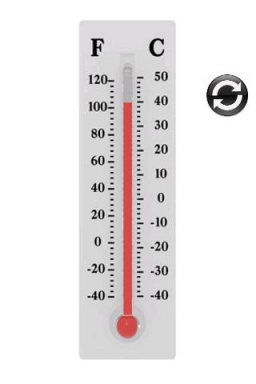 Rainbow Fox
how can i solve this It was 45 degrees on Thursday. The temperature went down 15 degrees. What is the temperature
7 months ago  Like