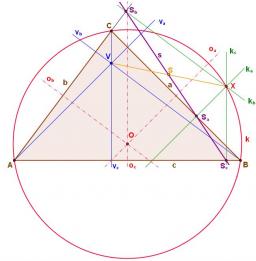 Matematik
me neither I haven't even learned this.
1 year ago  Like