Liquid soap lasted two weeks to one member of the family. How many days will last, if it use:
a) two members
b) 4 members
c) seven members? 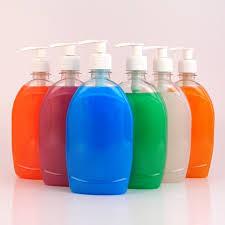