Determine the number whose decimal logarithm is -3.8. 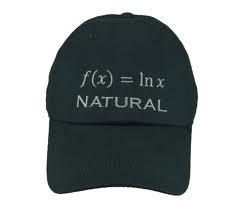