An investor purchased 75 shares of stock at $42.80 per share, and 6 months later sold the shares for $47.15 per share. The $20 stockbroker fee will not be charged for this sale. Calculate the total profit or loss of the transaction. 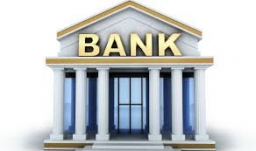