Through the surface layers of the Earth, sound propagates 13 times faster than through air. During the geological survey, the charge exploded 1.7 km from the measuring station. How long does it take between the vibration of the soil at the measuring point and the moment when an explosion is heard there? Speed of sound in air v2 = 340 m/s 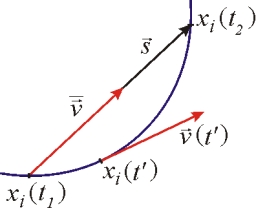