It is possible negative irrational number? 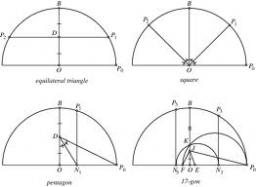