The entire loaded train weighs 760 tons. It has a total of 30 wagons, each carrying 12 tons of grain and empty weighs 10 tons. What is the weight of the locomotive? 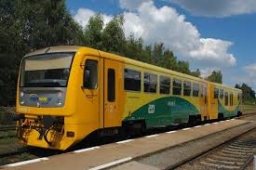