30% of all employees in the enterprise are women. Men are 360 more. How many employees are in the company? 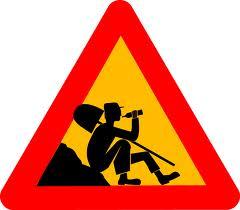