After increasing the number of employees by 15% company has 253 employees. How many employees take? 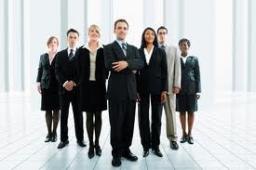