Round the following negative number: 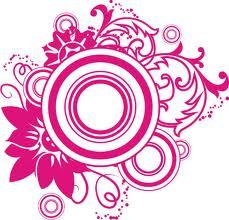