Determine what percentage is smaller cube surface, when the surface area of the wall decreases by 25%. 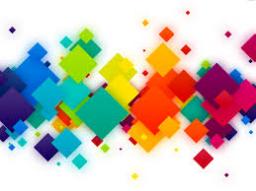