Calculate the average temperature during the day, when 15 hours were 20 °C and 9 hours was 13 °C. 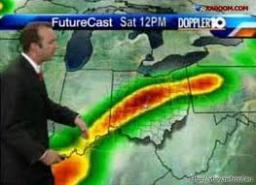 
Tips to related online calculators
Looking for help with calculating arithmetic mean?
Looking for a statistical calculator?
Check out our ratio calculator.
Do you want to convert time units like minutes to seconds?