8 wooden poles are used for pillers and length of the pillers are from an arithemetric progression if the second pole is 2 metre and the sixth pole in order 5 meters, find the different between the sixth pole and seventh pole. 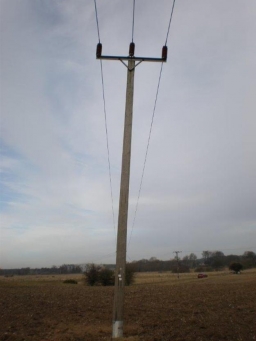