Humans exploring space have left behind bags of​ trash, bolts,​ gloves, and pieces of satellites. ​ Let's say there are currently about 5​,000,000 pounds of litter in orbit around Earth. Jenny says that this amount using number names is five billion. Is Jenny correct or​ incorrect? Explain your thinking. 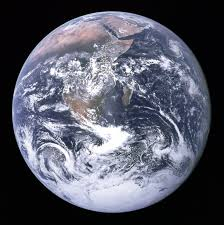