From a 32 card box we randomly pick 1 card and then 2 more cards. What is the probability that last two drawn cards are aces? 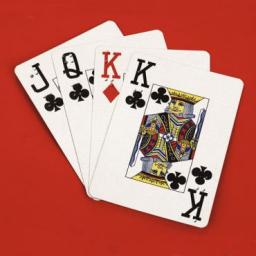