How many bricks were brought: 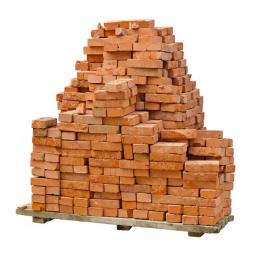