The TV costs CZK 9,999. First, they reduced her price by 15%, then they became more expensive by 15%. How much does television cost now? 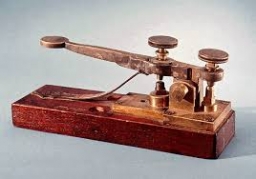