Find all divisors of number 493. How many are them? 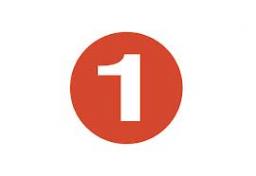