Workers works 5 days a week and has 28 days of vacation a year. Calculate how many days is out of work and express it as a percentage. Consider that a year has 52 weeks. 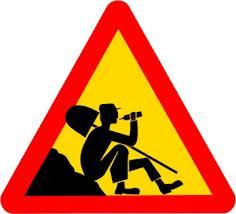