What is the non-trig formula (not a polynomial fit) for the growth curve that solves algebraically for the increase between tan(1 degree), tan( 2 degrees) continuing up to tangent(45 degrees)? okay to use pi Check calculation for 12° 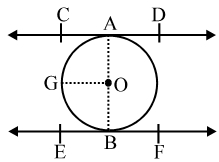