A child is to receive a dose of 0.5 teaspoon of cough medicine every 12 hours. if the bottle contains 60 doses, how many days will the medicine last? 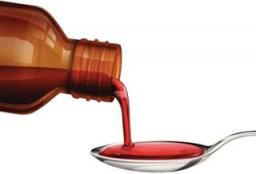