15 teachers teach for a combined amount of 128 days over a period of 64 days. What is this expressed as a percentage? 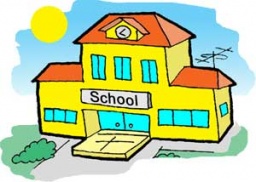