A man drinks a keg of water in 40 days, and a woman drinks in 62 days. How many days do they consume a keg together? 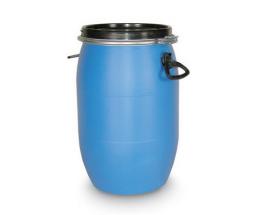