Monica left Php.900 to Bianca. When monica asked for it after 6 months, Bianca decided to give Php.945 instead because she was able to use the money. What interest rate on Monica's money was used by bianca? 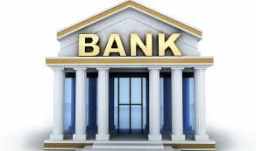