Peter put into bank 853 euros deposit. After 7 years on account overall was 984 euro.

What was the interest rate if bank add simple interest? 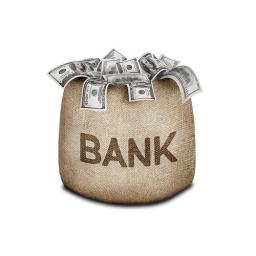