How much is the bottle itself? 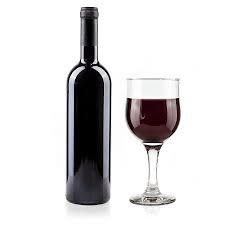