A bottle of wine costs 21 euros; and wine is 20 times more expensive than a bottle. How much a bottle cost? 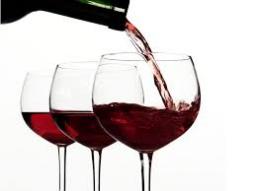