This is algebra. Let n represent an unknown number. 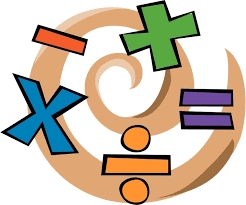