Water fill the pool by two valves for 11 days. After 7 days the first valve was stopped and the second valve fill pool for 7 days.

How many days took to fill the pool each of the valves individually? 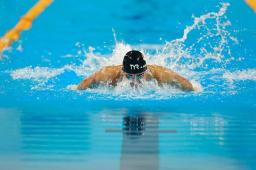