How long have earns together one liter? 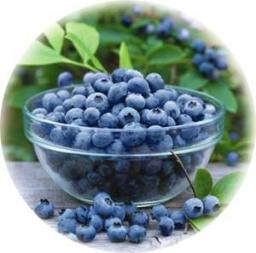