What velocity in km/h must a body weighing 60 kg have for its kinetic energy to be the same as its positional energy at the height 50 m? 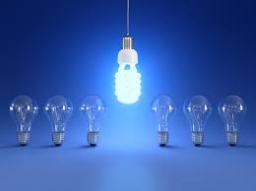