How long and how far from Znojmo, they meet if the distance Znojmo - Brno is 65 km? 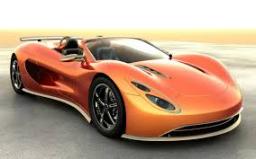