My daughter reaches X years in X squared, said Suzan father in 2009 during the celebration of her birthday.

When will given fact become reality and how many years at that time will have Suzan? 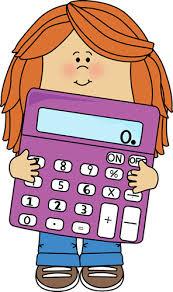