Susan's age will be after 12 years four times as much as twelve years ago. How old is Susan now? 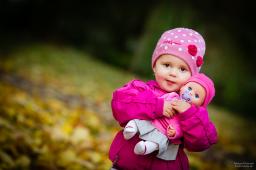