The value of annual production enterprise is 7.1 million USD. The average annual growth rate is 1.5%.

What will be value of production at the end of the fifth year? 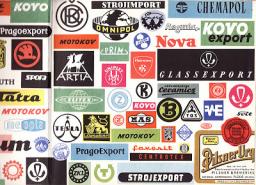