I'm a primary school pupil. I attended the exercises of parents with children 1/4 of my age, 1/3 for drawing, and 1/6 for flute. For the first three years of my life, I had no ring, and I never went to two rings at the same time. How old am I? 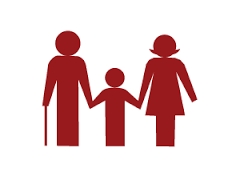